Lots of organizations try to prevent developers from making mistakes, or catch them doing so, leading to more bureaucracy and over-control. Some examples include:

Let's look at that last one more closely. One of the DORA group's Four Metrics is to capture how often release failures occur. One way to think of that is "how many severe bugs are we getting after release?"

In short, you can't tell whether a developer is doing a good job based on development issues. That isn't why you'd capture development issue metrics. You would capture them as one metric to compare the effects of making development changes. For example, a team commits to increasing unit test quality. What effect did that have on the number of issues found?

What are you even tracking? Is it the number and severity of issues found by QA? That might be OK. But how do you know that Billy has the same standard for "severe" as Claudia? Maybe Rahim breaks down an issue into more bug reports than Luciana.

This is when bureaucratic management tries to get everyone working the same way with endless meetings on "what does severe mean?" and "what's the right way to report issues?" Some of this matters, sure. But thinking this way more often misses the point. Its focus is on treating people as replaceable resources, as machines.

The coercive style of management has these qualities:

Those qualities can be summed up as "Developers, we don't trust you."

What if, instead, we use a reliable metric--change failure rate--to guide improvement? Further, what if we let the teams figure out how to make that improvement, allow for mistakes, and measure what matters? We'd end up with a trusted team. 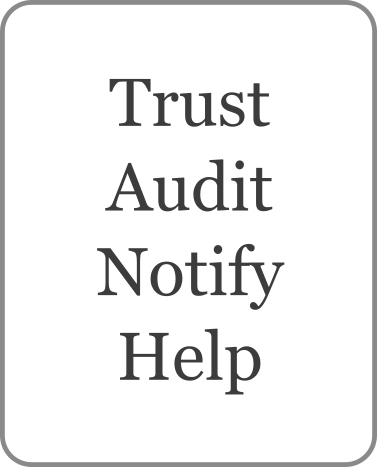 In a Trust Team environment, you

Again, let's dig into that last one and contrast to an untrusted team.

In the untrusted team, if a severe bug is discovered, several assumptions are made.

In a trusted team,

In the future, when something goes wrong: