Digital Minimalism: A Week of Web Blocking for Productivity and Well-Being 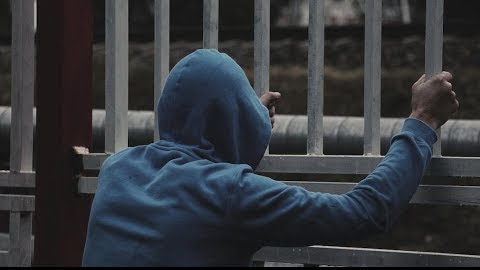 My productivity has been poor, and a big reason is distraction. Well, that's a nice way to put it, so let's call it what it is.

One advised practice in digitial minimalism, and well-being, is to effectively eliminate social media. Cal Newport suggests rethinking social media in terms of logistics. Facebook isn't social, but it can be a way to schedule actual social (i.e. face-to-face) activies.

Why is social media bad for well-being?

Yale professor Laurie Santos recommends her students rid of social media. Newport recommends the same, but allows that there can be value to Facebook, Twitter, Instagram, et. al. if they are:

As far as Netflix, Amazon Prime, CW, etc, it's just too easy for me to binge watch. TV and movies can be great for inspiration, and might be critical for people in those fields. But all I think about is how much time I spend on other people's creations instead of creating my own art.

I've avoided web-blocking apps for years, for the same reason addicts don't go to therapy; they think it shows weakness. But the better way is to think of it in terms of gun ownership. Full disclosure: this example won't sit well with some of you, but the facts are well-documented. A person with suicidal thoughts is far more likely to successfully kill himself if he owns a gun. Why? Because suicide is mostly an action taken during depression and depends on opportunity. The harder the person has to work at suicide, the less likely he'll take action. Guns are easy and immediate. Poison is harder and takes longer, allowing the person to call for help. Sure, a determined person will find a way. But the studies show that even ten minutes of delay saves lives.

Web-blocking software can work the same way. Sure, I can bypass the software. But I have to actively do that. If it's a little challenging--maybe I have to look up a password--I probably won't bother.

I'm trying these apps for the next seven days, and I'll report back on my results.

For the month of February, I committed to only writing positive posts. This has been going well. At the end of February, I'll post about why I'm leaving Facebook, and collect contact information for people I want to.