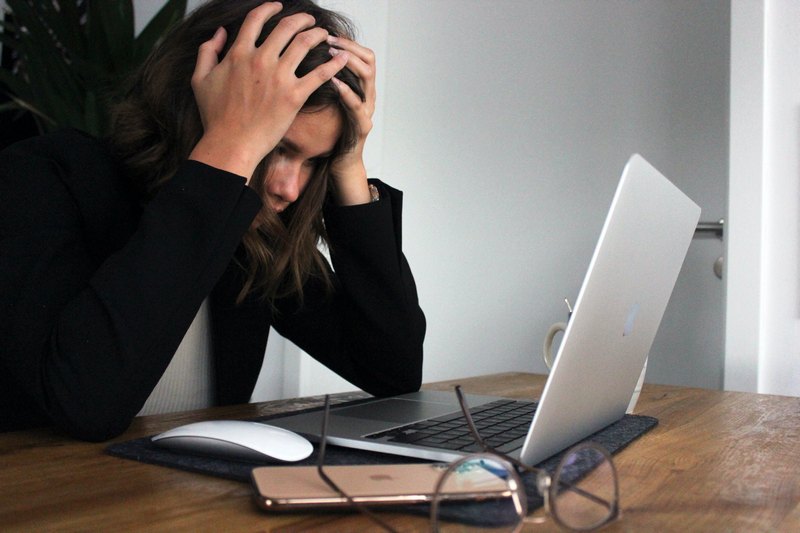 Photo by Elisa Ventur on Unsplash

While a short post, I hope this will help others as it did me. These questions came out of an experience trying to troubleshoot a deployment issue I was called into some time ago. The problem got solved, but the approach to identifying the problem wasn't . . . ideal. Among the challenges were pressure from above and the group dynamics of a thirty-person Zoom meeting.

Afterward, I performed a personal post-mortem to identify heuristics that would help with this general class of problems, the "It's not working and we don't know why but it needs to be fixed right now we're watching you" situation.

Actually, these are good questions for any debugging/troubleshooting, not just the under-pressure variety.

"It's important to think when things are going crazy, if you want to take the smartest action to get them sane again." --Harry Dresden, Battle Ground