The one thing missing from this guide right now is tracking work in an Agile way. I plan to add that later. 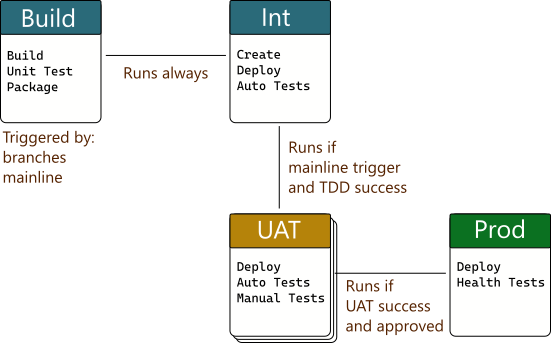 A couple of principles can guide making lots of better decisions.

Here are the 24 capabilities of high-performing software organizations from the DORA group's meticulous, evidence-based research.

How do you know you're succeeding?

Again, from the DORA group.