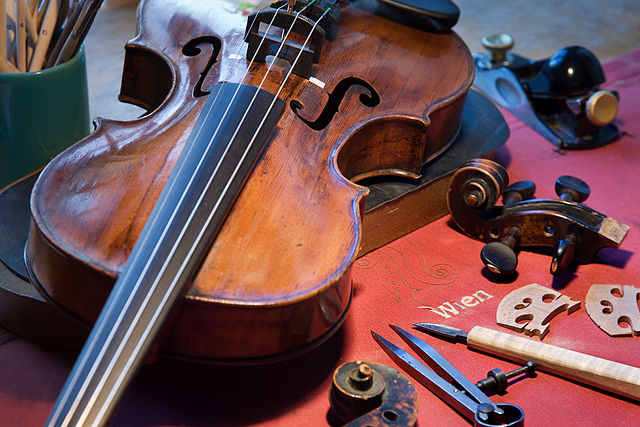 Robert "Uncle Bob" Martin has struggled with gender neutrality regarding the term "crafstman." It's a difficult problem--English has a lack of neuters--and it's good he's struggling because it means he's listening to the very real affect of terminology on women in the workplace.

I suggest flipping the syntax, so, not "software craftsmanship," but "crafted software." Likewise, we can eschew "craftsman" by using "crafter."

Using these terms has the added benefit of them being shorter, which I like. But maybe you're not into the whole brevity thing.