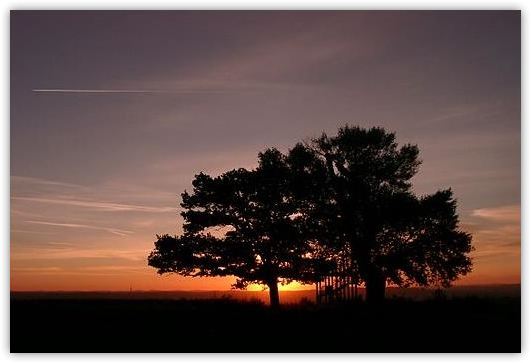 This post is a summary of the November 6 episode of the Developer Tea podcast, 3 Rules for Designing Lasting Habits. I encourage you to listen to the entire episode, and to subscribe to Jonathon's excellent podcast.

Too often we conflate the goal with the habit. For example, getting up at 7am each morning isn't a habit. (It seems like one at first, right?) I'll use that goal to illustrate each of the three rules.

Concept: What is a Habit?

A habit is a repeated behavior we do in regular cirumstances.

A habit is part of us, it's normal. It's our default. For example, whenever I'm about to walk out of the house, or leave a restaurant, I pat my pockets to be sure I have everything: keys-phone-wallet. I don't even think about doing it. But if something's missing, I notice. My goal? To not lose those three critical items when I'm in transit.

Rule 1 - Focus on Triggers, Not Outcomes

What are the very earliest, small actions that will start the cascade toward the goal? They don't have to even directly support the goal.

There are more, but this should give you an idea.

Make the first, small habits things you can easily accomplish. Make it easy to hit home runs, both by slow-pitching softballs, and by making the field smaller. Ramp-up instead of going all out.

Confession I've been getting this wrong most of my life. I'd barrel into not just one, but several new goals and habits all at once, succeed for a day or two, then collapse in frustration and shame.

It might seem like "Oh, I got up at 7am one morning, big deal." But it is a big deal. If you were getting up at 7 zero days before, then getting up early one day is--technically--an infinite improvement! Seriously, reward yourself for your accomplishments, no matter how small.

Choose triggering habits that stack with the other habits. These can also be actions. An example from above is setting the alarm. That'sa one-time action, but it stacks on the habit of putting the phone on the beside table. The metaphor is compounding interest. What are the early habits and actions that make future habits even more valuable?

While all the above are true, for this particular goal it might be valuable to check whether I'm working against my own body. Am I naturally a morning person? Or an evening person? Biology isn't always changeable, and often not easily changeable.

It's easy to say--or be told--"this needs to be a habit!" But knowing what a habit is, and how to form a habit, is too often left out of the admonition. The rules above can help you be successful. You can do it!

Jonathan Cutrell cites these two books in his podcast: