I wouldn’t care that Windows 10 restarts my computer after updates, if it would capture and restore my entire desktop state. That’s perfectly possible; I have hibernation enabled.

But I don’t like discovering my computer no longer has the twenty developer-related browser tabs open that took me two hours to find. 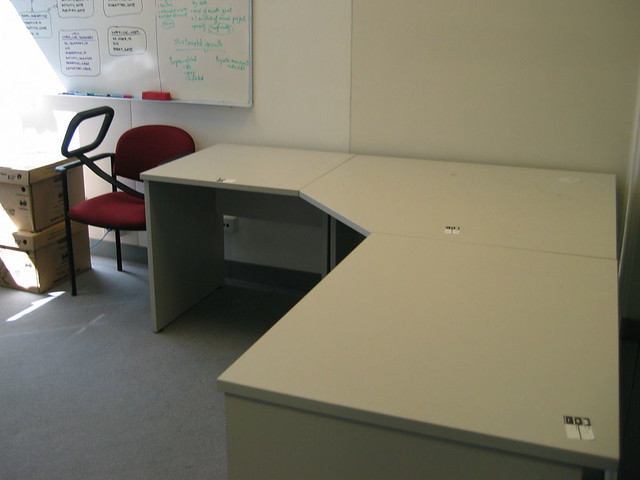 I say “it’s perfectly possible,” but could be ignorant, know-it-all baloney on my part. I don’t know exactly how hibernate works. I suspect that it depends on several Windows OS files not being fully closed. In other words.

But….but!…can’t the application state be stored? Maybe not. These things often seem simple until you know what the hell you’re talking about.